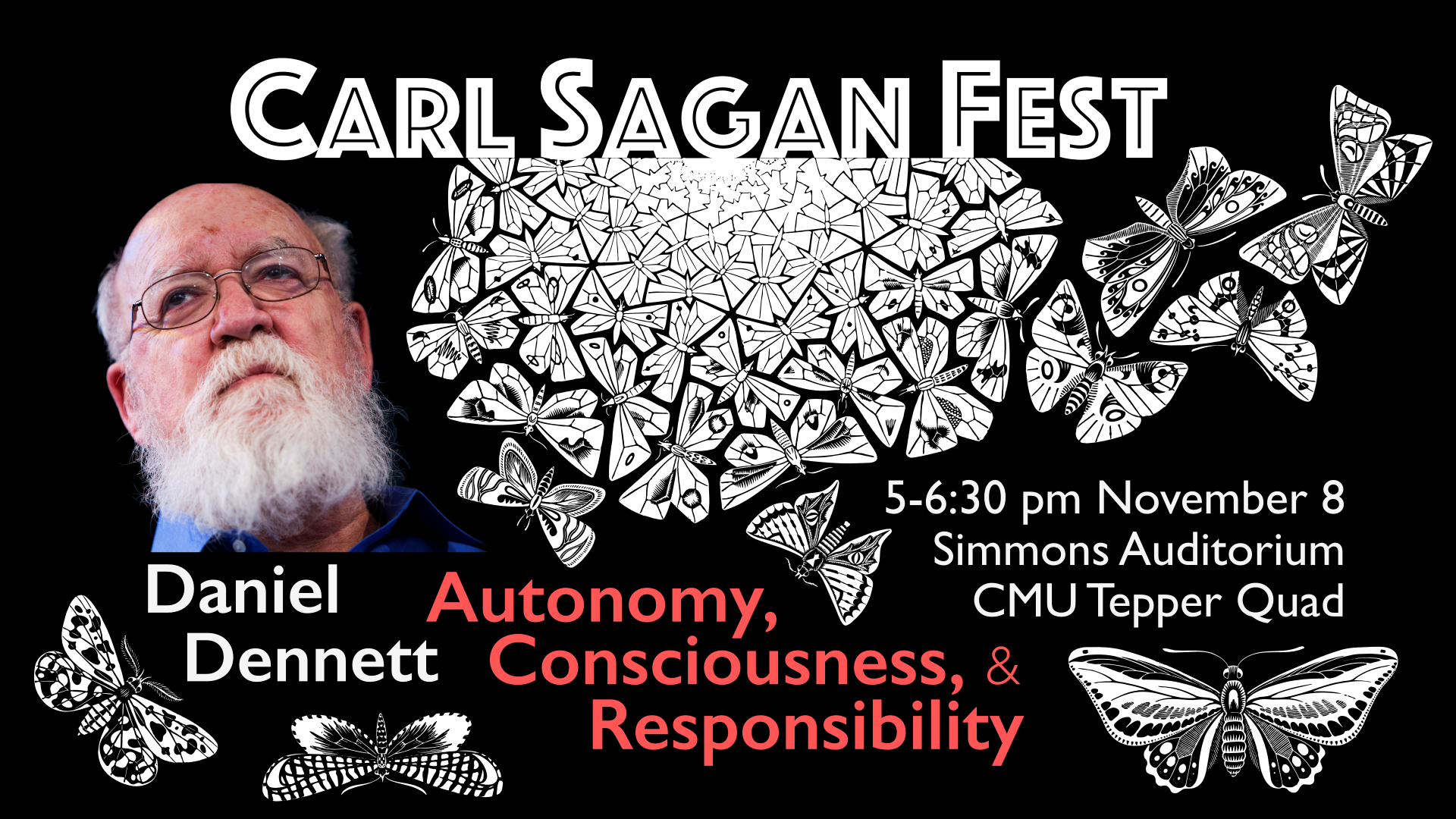 What is science telling us about our human abilities and frailties, and does this have revolutionary implications for our traditional ideas of moral responsibility, praise and blame, reward and punishment? Some eminent thinkers have surmised that “free will is an illusion” but does this mean that nobody is responsible for their actions, nobody deserves either their salaries, prizes, honoraria, or their punishments and condemnations for evil deeds? Since the term “free will” is apparently hopelessly entangled in controversy about what it actually means, I will set it aside, and explore the issue in less fraught terms. I will argue that autonomy—a particularly potent variety of self-control—is the key concept, and that human consciousness itself is a product of the multiplied degrees of freedom that we are called upon by society to control, and that moral responsibility is a culturally evolved and maintained status (like ownership, like money) and nonetheless real for being a product of cultural evolution. 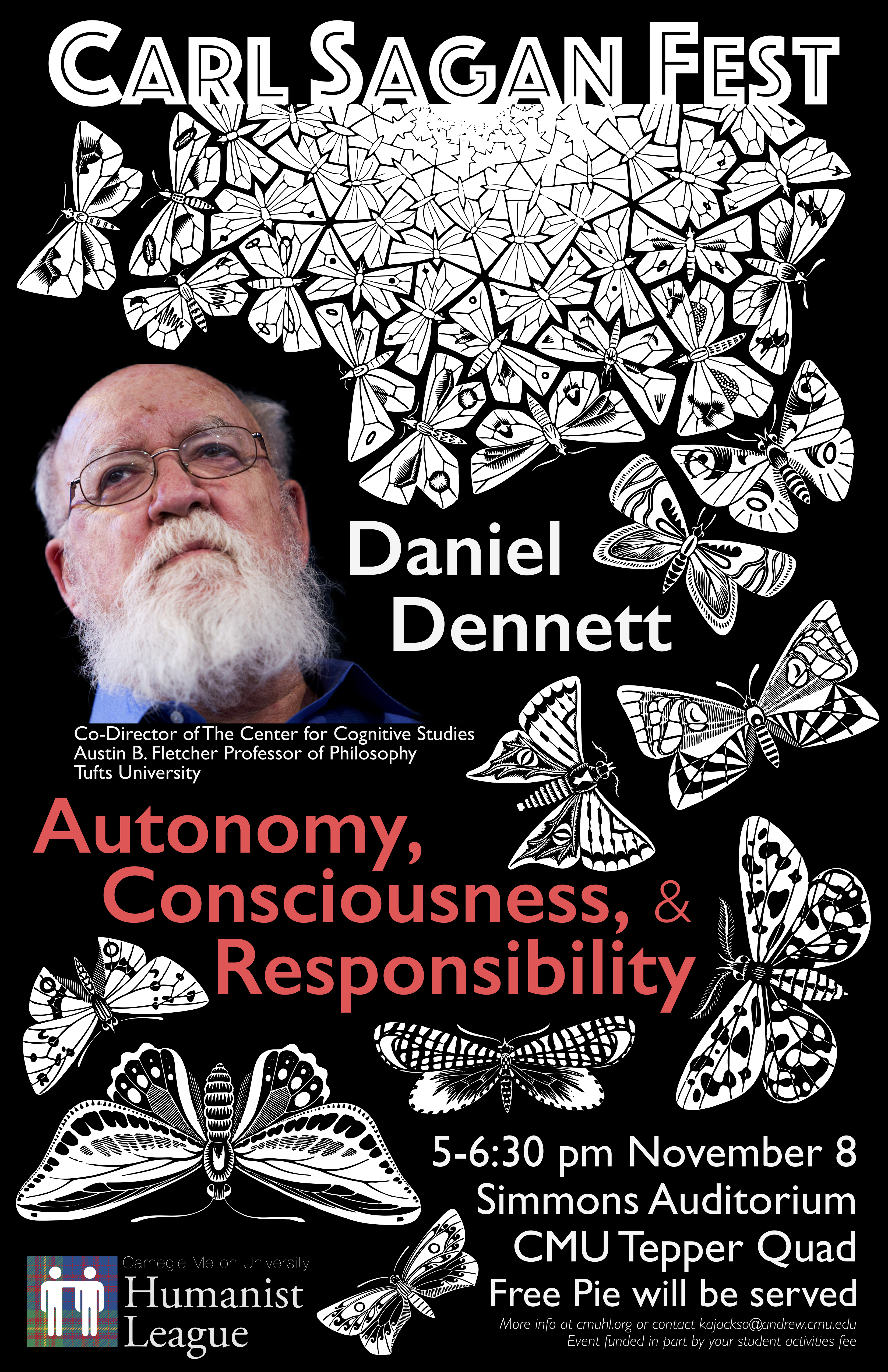